Unforgettable adventures and love stories in Iceland, Europe and beyond

Last weekend the biggest photo evening in Baltic area – 5th Baltic Photo Contest, held in Tallinn / Estonia took place. It’s not only about competing with the best, most awesome wedding and portrait photographers around our area and around the world but even more importantly – meeting them all every year, checking out what they do and having great time with them. Being a photographer you are mostly a loner doing your thing but not this time of the year. It is one of the highlights of the year.  It is a kick-start for the new busy season.

This year I was so honoured to get the Best Wedding Photograph 2014 title with my reportage photo “Between”. The competition each year is fierce and thus I cannot be more happy and at the same time surprised over my win with my not so typical wedding shot. One might say even quite controversial, conflicting reportage shot without the typical joy, happiness and glory.

The shot. It was the preparation time before the ceremony. I remember the day was killer-hot, one of the warmest day of the midsummer. The kids just woke up, and they did not want to hear anything about getting ready. It was their midday nap. Like so she was standing there, crying heartbreakingly, still half-dreaming. The mother just combed and made her hair and the dress was just put on, tears falling down from her cheeks. A quiet moment for a few seconds, then a moment later  she bursted into tears again. Maybe she felt her mother is making one of the most important decisions of her life. It was notable; there was something “Between”, from the life, raw and honest.

And, I got another award as well, second place in The Best Photograph of Wedding detail category. 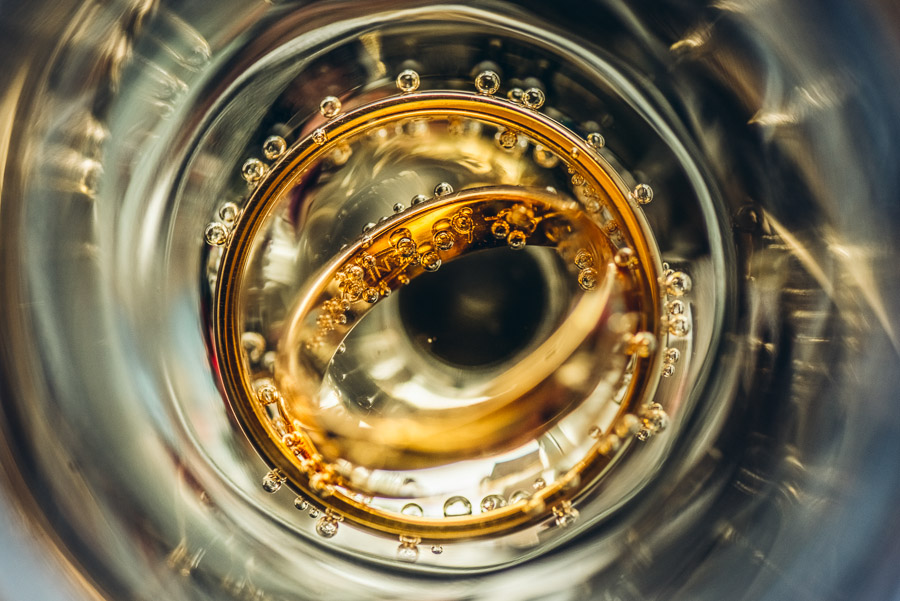 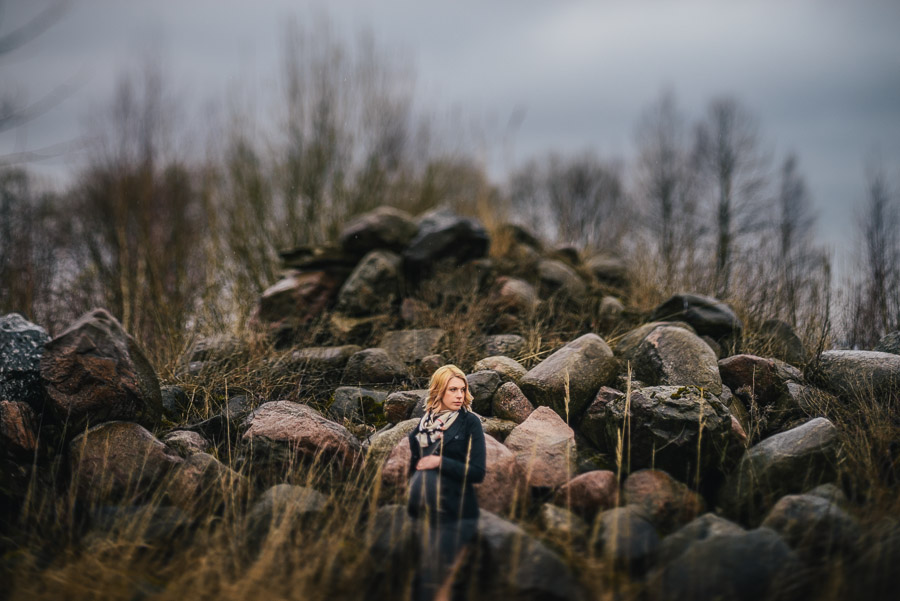